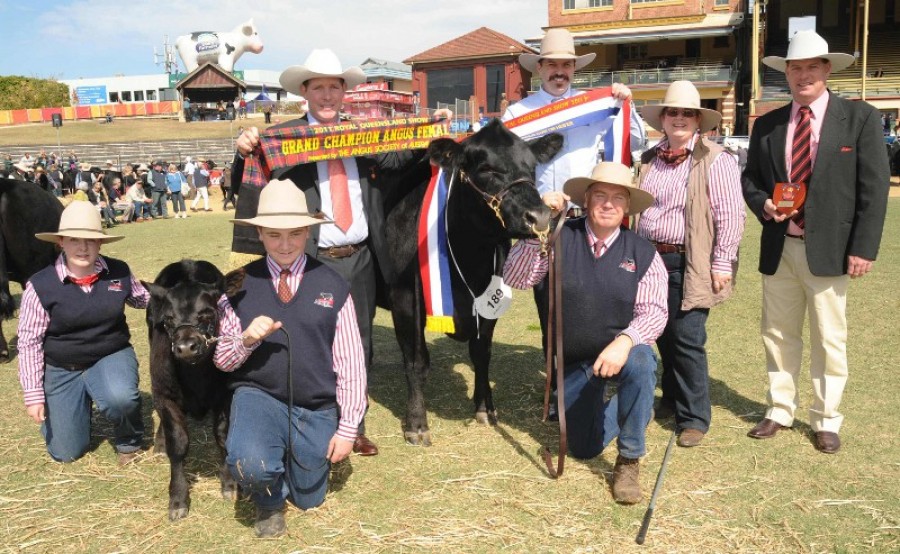 Due to the wet weather our show team only made it to 2 shows on the early 2013 circuit. Stanthorpe show saw the team pick up broad ribbons all day. It was not a bad result considering the team was very fresh straight from the paddock.

Check them out - every bull online CLICK HERE...  read more

It's a wrap the 2021 print catalogue is up online

The 2021 bull sale catalogue is up online -  Check it out here -send a message if you would like to receive a hard copy mailed out to you. Check back by the end of the week for photos and videos of all lots online too....  read more